The event, which was organised by volunteer Phil Lloyd, VIVID and ApexPrimeCare was held to celebrate the Queen’s Platinum Jubilee. The afternoon started with a service, conducted by The Reverend Linda Scard, in the Abbey Court garden next to the commemorative olive tree planted last year to remember loved ones lost. The service honoured the Her Majesty, the Queen and prayers were given to those in anguish over the war in Ukraine. The children from Cornerstone Miss Muffet nursery then presented attendees with hand-decorated flowerpots they had created in the shape of a crown. The event was finished off with a wonderful afternoon tea and an array of uplifting sing-along music delivered by Dr Ian Harrison on the piano.

Jonathan Cowie, Chief Operating Officer at VIVID said, “We were delighted to join residents and friends of Abbey Court to get together and celebrate the Queen’s Platinum Jubilee. It was a very special afternoon that bought a lot of smiles to people’s faces. I want to say a big thank you to everyone involved for making this a special day for the residents and in particular to the Mayor of Basingstoke and Deane, Cllr Onnalee Cubitt, the Rt Hon Maria Miller MP and Lady Louisa Portal for attending.”

Phil Lloyd, volunteer at Abbey Court, said, “It was such a special afternoon, one that will be talked about for a long time! I know our residents want to thank the ApexPrimeCare team for all their amazing support, especially over the last two years, and to VIVID for the incredible work done recently at Abbey Court. The garden in particular looks amazing and will allow residents to enjoy the summer and have picnics with the dear children from the nursery next door.” 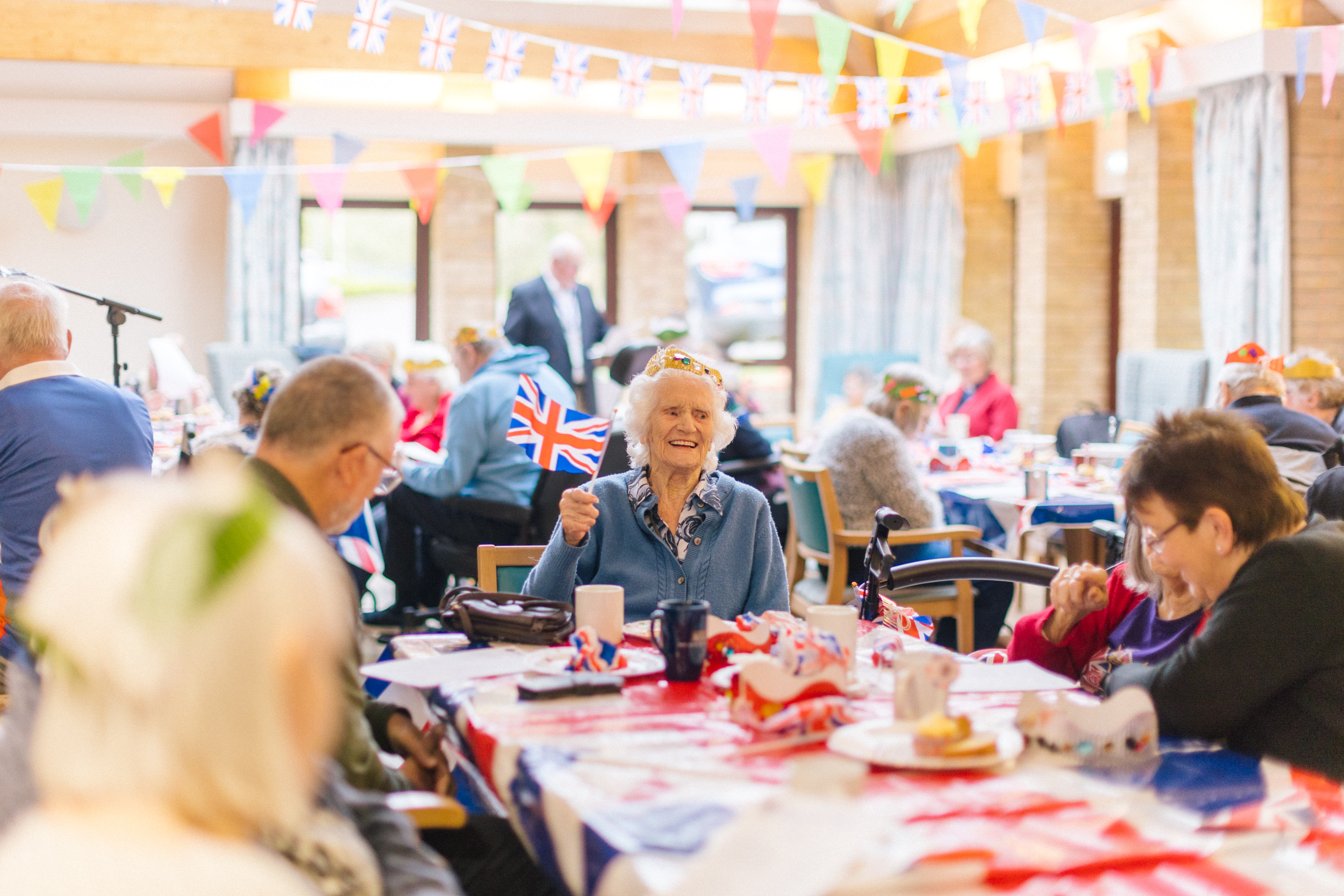 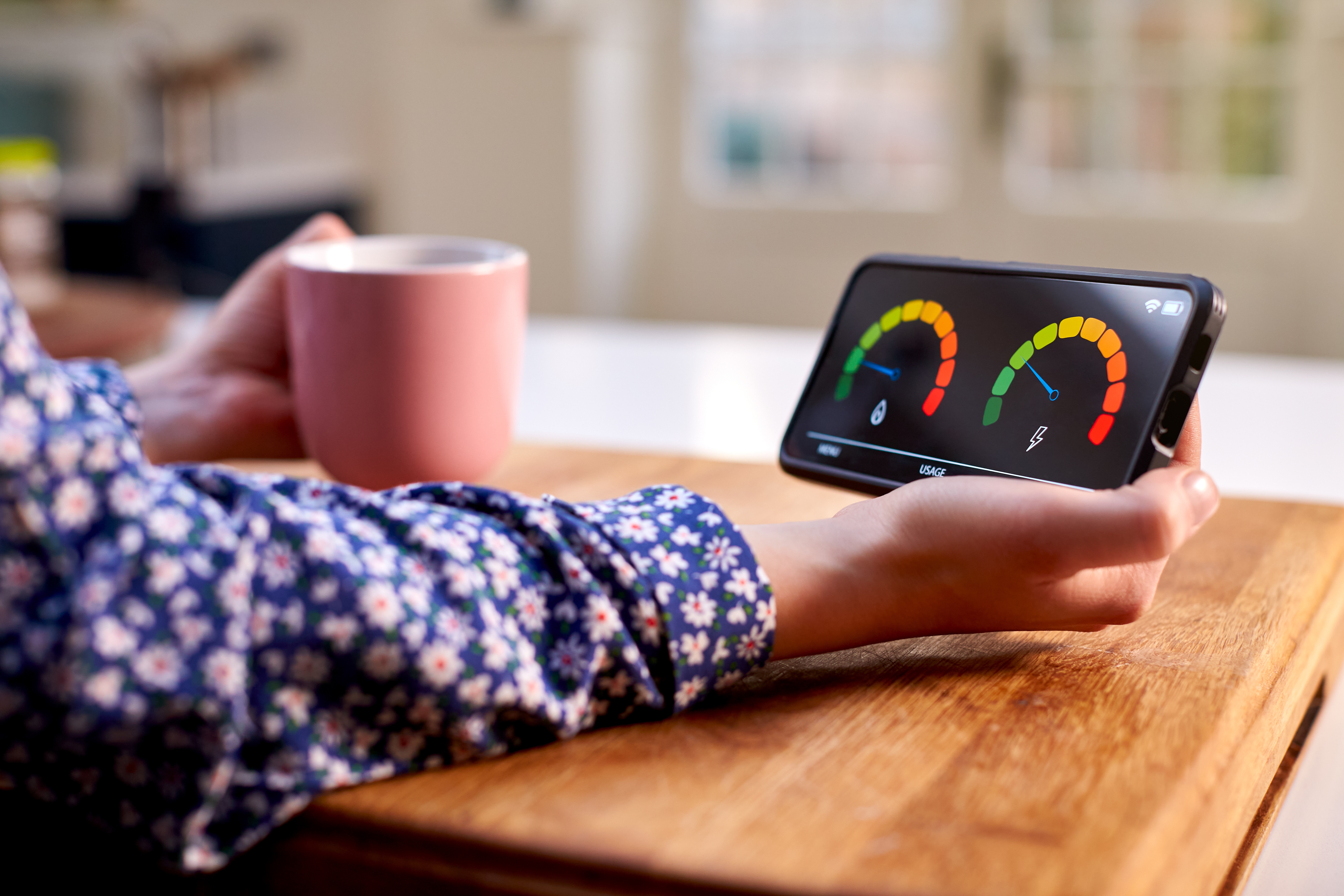 People around the country are experiencing higher energy bills due to the energy price hike. We’ve put together some tips you may want to consider to help you reduce your energy use and bills. 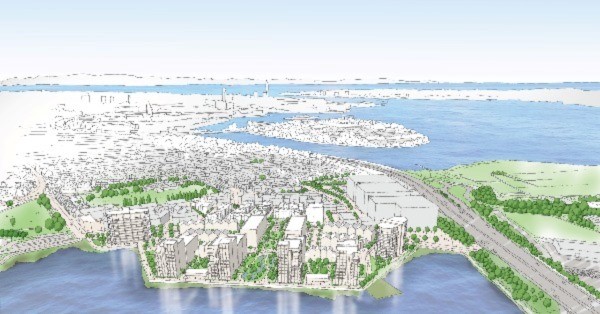 VIVID is inviting members of the public to help name its new development at Tipner East and shape Portsmouth’s history. 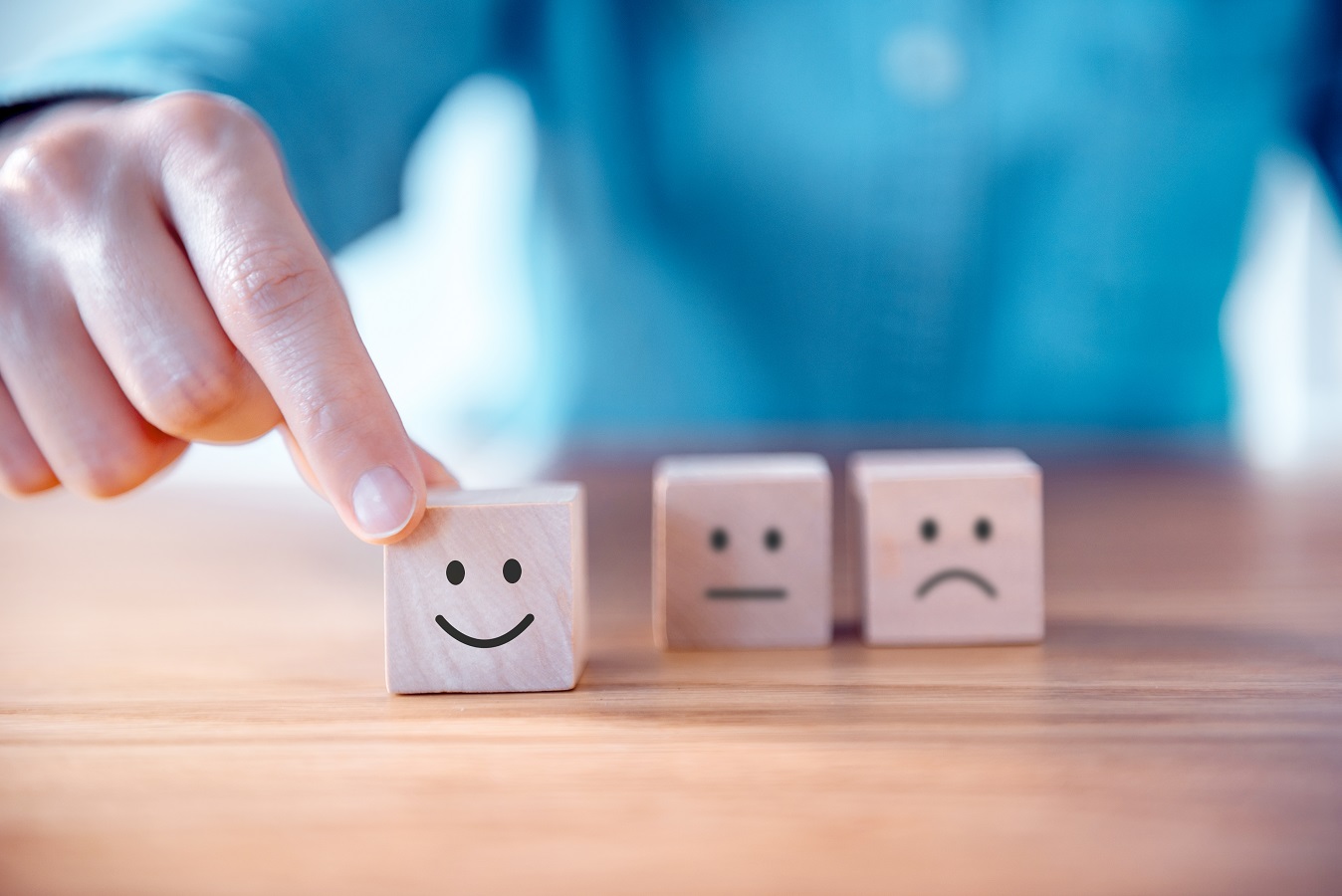 The outcomes from our service charge process review

Last year, we completed a review of our service charge process to gather feedback from our customers and understand what you’d like to see from us.