VIVID's wellbeing service is one year old and delivering real benefits to customers, the NHS and social services

High intensity users (those who use NHS or emergency services inappropriately) of NHS services in Hampshire, Berkshire and Surrey are reducing their dependency since we introduced our specialist wellbeing worker service. One GP estimates it can save their primary care service around £1,500 a month per high intensity user.

At least 15 high intensity users have reduced their dependency and inappropriate use of health services, including visiting their GP, dialling 999 or turning up at accident and emergency departments, because of our professional support.

VIVID has worked in partnership with Community Mental Health teams and Adult Social Care teams to ensure another 2 VIVID customers have had issues addressed which would have resulted in them losing their homes, prevented delayed discharge from hospital, and reduced the likelihood of potential out of area placements all of which incur significant costs.

And VIVID also secured 12 new care plans for customers who require additional support This enables people to remain independent in the community and get access to the local health and social care services they require.

VIVID's tenancy support services cover a range of services. And the wellbeing team has also been instrumental in helping the resolution of several anti-social behaviour cases with their intervention and support for ASB protagonists who turn out to have mental health issues. Income payment plans have been agreed with 25 customers whose wellbeing has impacted their ability to pay their rent. Their support reclaiming benefits, including Universal Credit, unlocked more than £45 million in 2018-2019.

Derek Streek, our Head of Neighbourhoods said: “In its first year our wellbeing service has demonstrated the breadth of its value to our customers’ public health, the NHS, social services and VIVID. We’re able to show evidence that being able to better manage mental health behaviours in a neighbourhood reduces the likelihood of eviction and homelessness.”

Customer Fran (not her real name) is a great example of the value being added for customers by the wellbeing team. Living in a large property and £3,000 in arears with her rent, Fran was struggling with mental health and addiction issues. The wellbeing team worked alongside colleagues to arrange a move to a 1-bed flat and secure a housing benefit claim that cleared her rent areas and gave Fran a fresh start, with a payment plan to give her the reassurance that she can be in better control of her future rent payments. 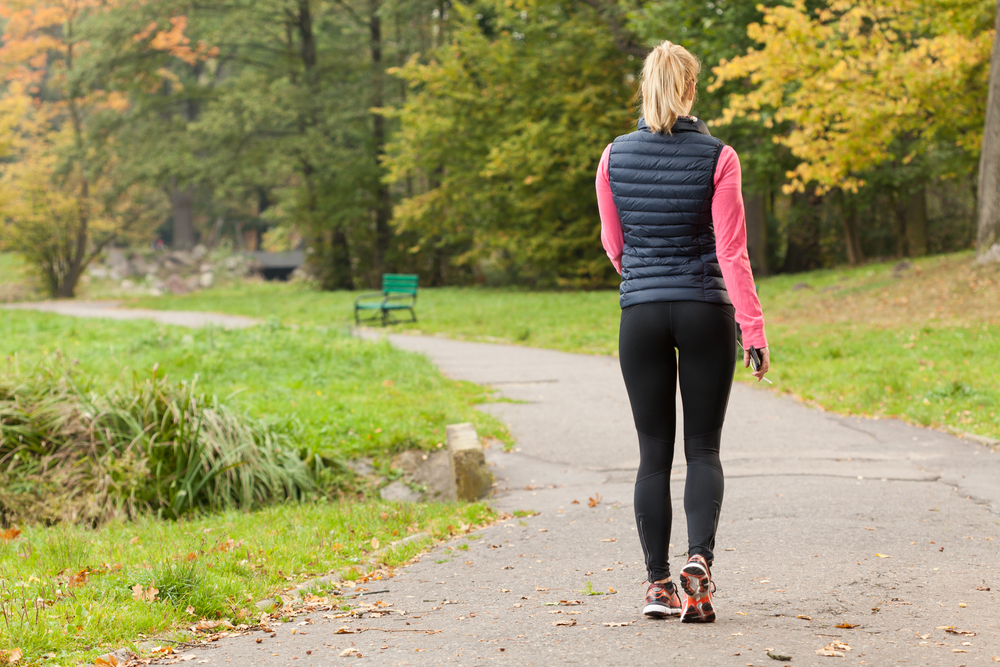 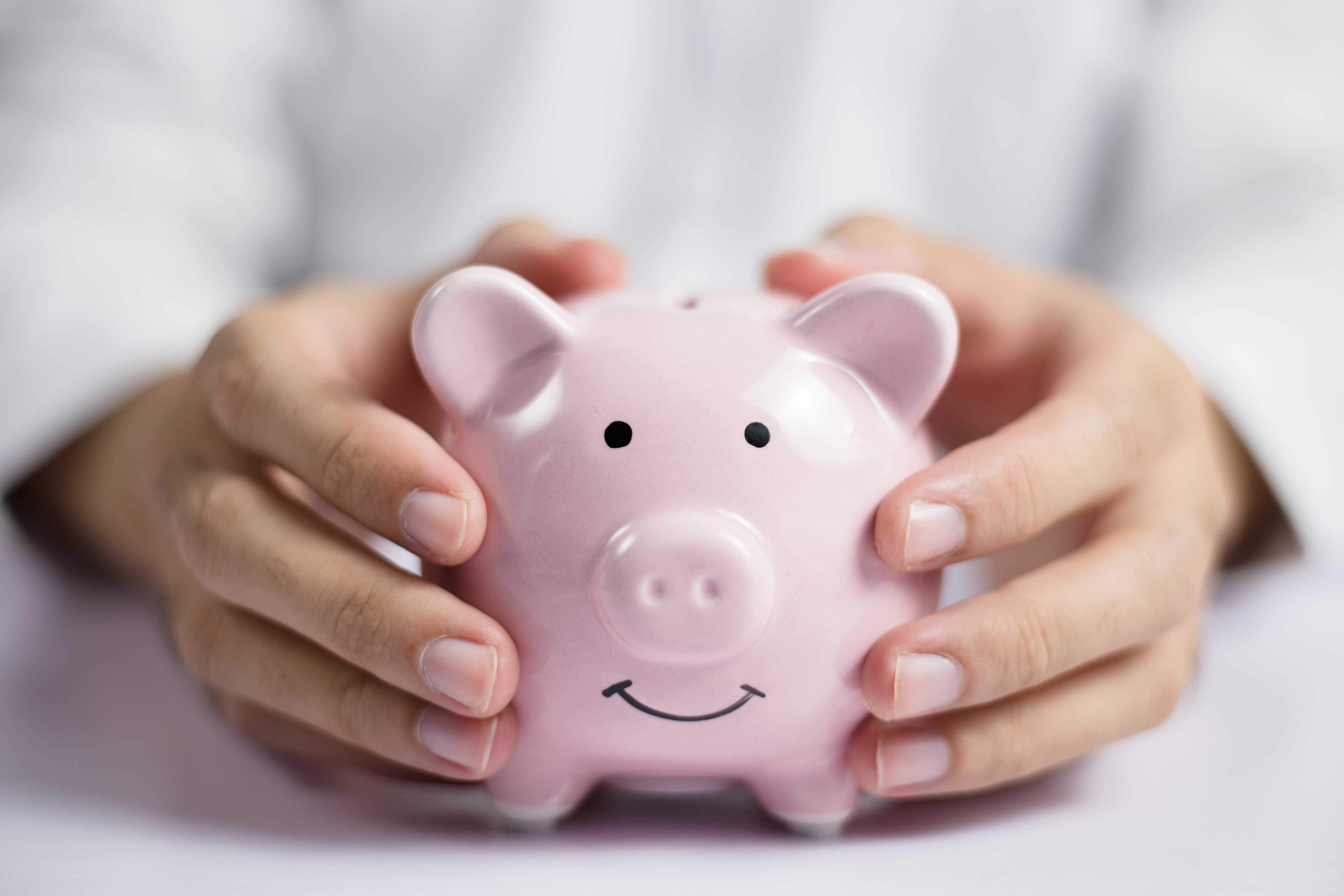