This month, the Government tabled an amendment to the Police, Crime, Sentencing and Courts Bill. If passed, it would mean that assaults on those serving the public, would be treated as aggravated offences.

This is fantastic news and a direct positive response to the Institute of Customer Service’s Service with Respect campaign which VIVID has been involved in from the start in July 2020. The campaign galvanised business and parliamentary supporters to protect front line staff from rising levels of hostility and abuse.

Last year research revealed, more than half of front line workers had experienced increased hostility during this Covid pandemic – with 56% having experienced abuse from customers.

Jonathan Cowie, Chief Operating Officer at VIVID, has been actively involved in this campaign and VIVID was named as a supporter in the Open Letter produced by the institute. The letter received wide broadcast interest, including features in media channels such as BBC Radio 4's Today programme.

Jonathan said: “We’ve supported this campaign from the start and it’s great to see action taking place to deter those who currently feel they can abuse front line workers and get away with it. It’s not acceptable. This helps to protect our front-line workers carrying out their jobs." 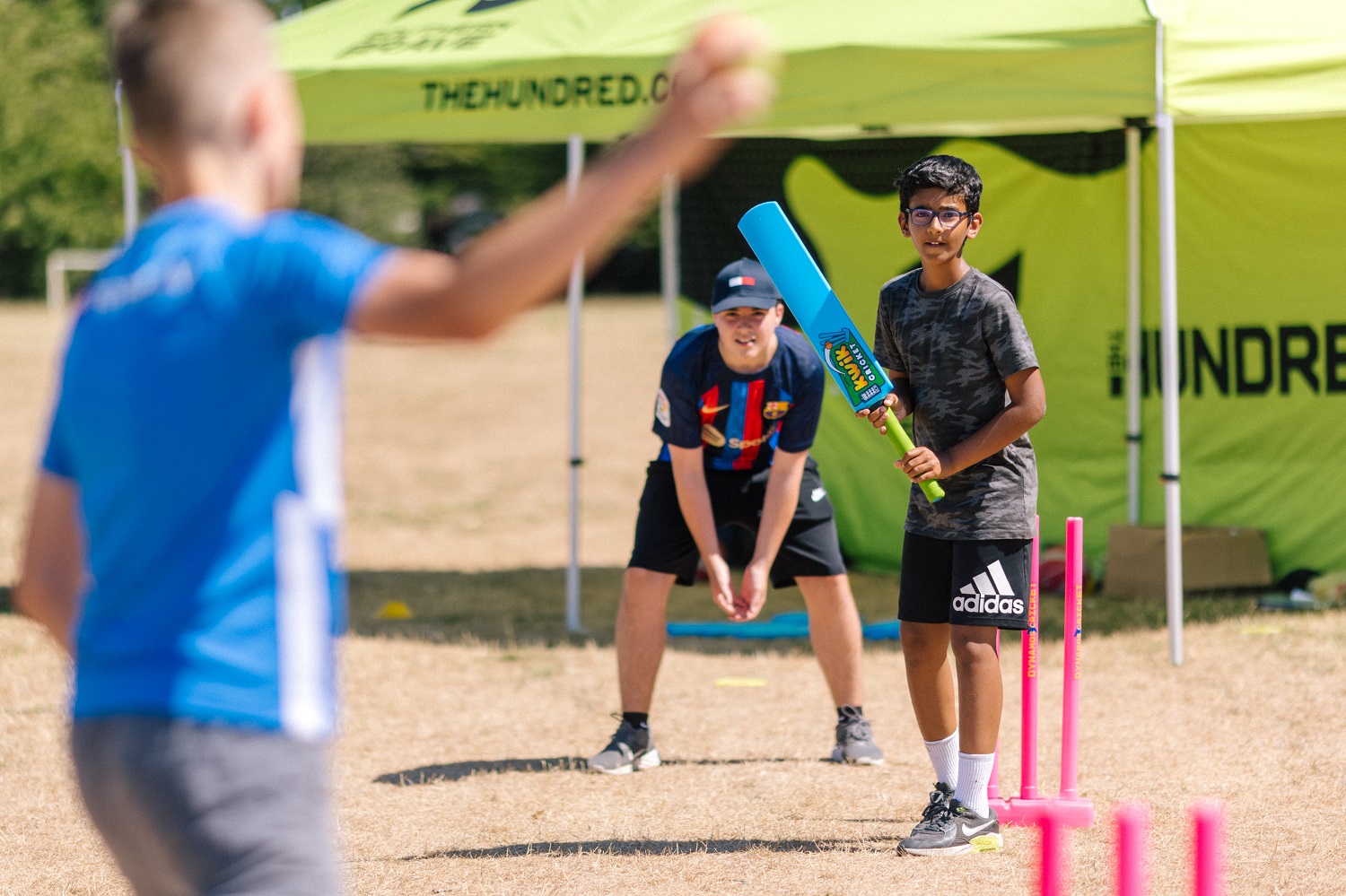