We hosted an event on behalf of the newly appointed Housing Minister, Dominic Raab MP in Hampshire yesterday, where he met with social housing customers from across the South to discuss the challenges and issues that affect them.

Despite being less than three weeks into his new role, the minister’s committed to continuing the work set out by his predecessor Alok Sharma MP, who arranged to meet with social housing customers from across the country to build up a picture of some of the issues and concerns facing them, following the Grenfell tragedy.

During his first customer engagement event, the minister told customers that he knew the weight of the challenge ahead, and a top-to-bottom review of social housing was a key priority for government. He explained that getting their views was a crucial part of this.

Over 70 social housing customers living in housing associations or local authority homes in Hampshire, Surrey, West Sussex and Berkshire attended the event in Basingstoke. Some of the themes discussed, included the quality and standards of their homes, the stigma associated with social housing, and ensuring that residents have a voice. And a significant and reoccurring issue raised throughout the day, was the importance of increasing housing delivery - something that the minister stressed was a key focus for government.

The minister also met with leaders from local authorities and housing associations, where he listened to their views about how he can work with them to build stronger relationships and improve the quality of life for their customers.

The feedback gained at this event, and from the 900 customers and landlords nationwide who’ve already shared their views, will help to re-think the future of social housing and will inform a government green paper report.

Mark Perry, Chief Executive at VIVID, said: “We’re delighted to host the first of these events for the new Housing Minister and provide a platform for our customers to express their views personally to government. It was reassuring to hear the minister’s commitment to the wellbeing of social housing customers and building more homes, and we await the green paper in anticipation.”

VIVID customer, Iris Bettesworth, who attended the event added: “It was great to have the opportunity to meet with the housing minister and share my views, as well as hear the views of other customers. I really felt that the minister took the time to listen to us, and I look forward to seeing what actions are taken forward.”

It was great to have the opportunity to meet with the housing minister and share my views, as well as hear the views of other customers. I really felt that the minister took the time to listen to us, and I look forward to seeing what actions are taken forward. 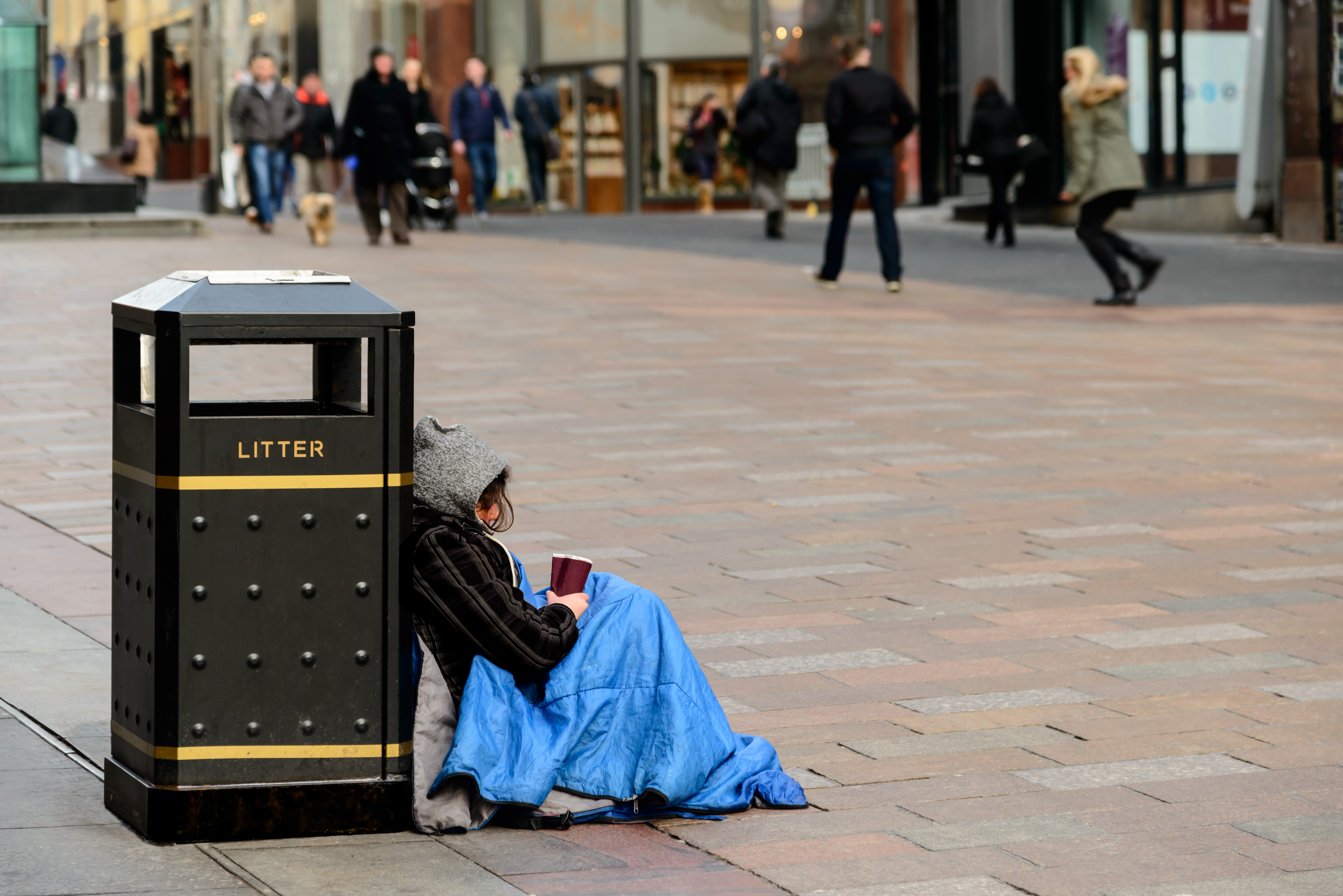 VIVID is doing all it can to help vulnerable people in Aldershot and Farnborough during the COVID-19 pandemic.

We're working closely with Portsmouth City Council to help to get people in Portsmouth out of temporary accommodation and into permanent homes as quickly as possible. 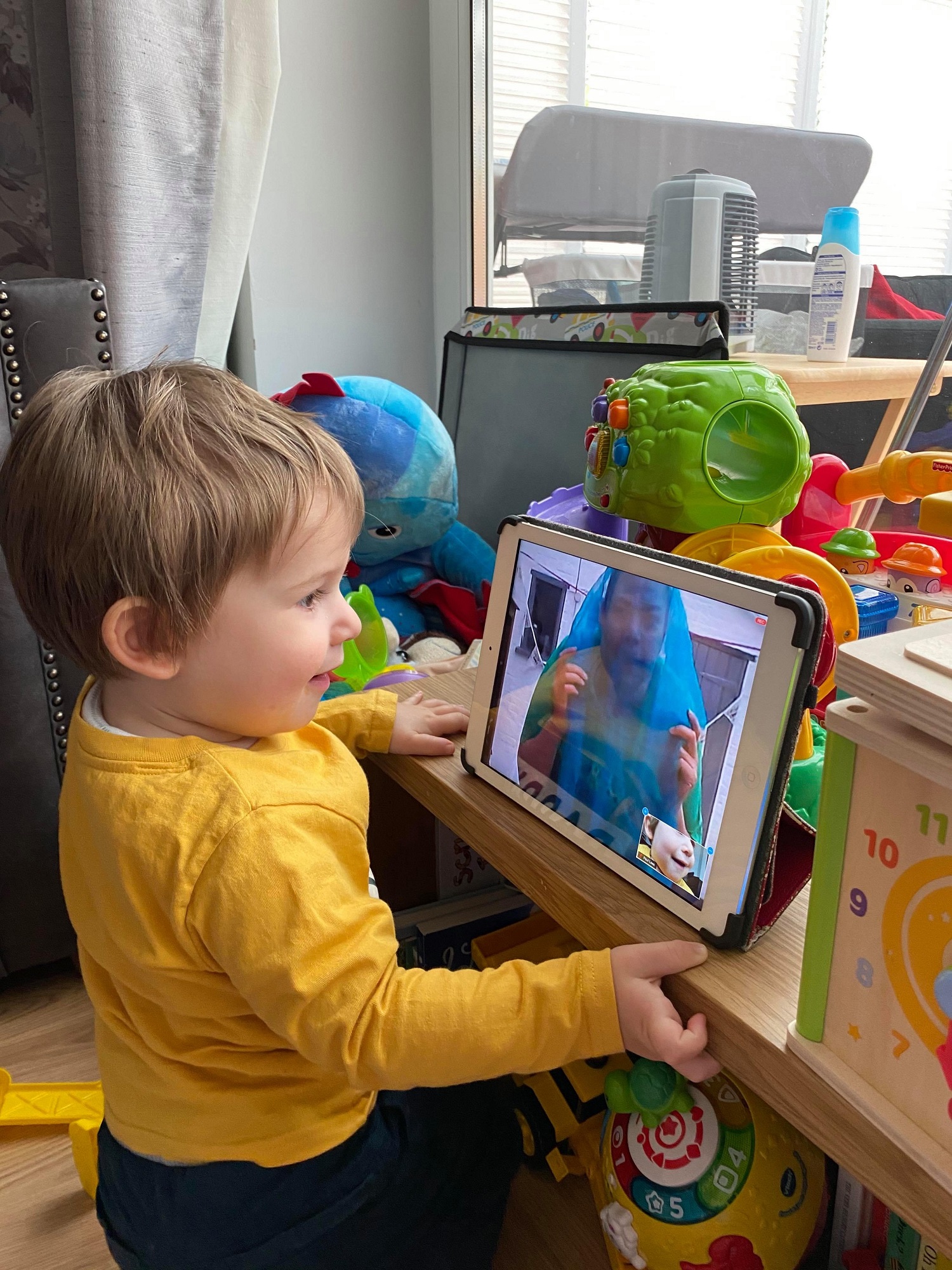 Get your feet tapping at a Boogie Mites session!

Stay entertained by joining in with live Boogie Mites online sessions every Friday at 10:45am, free for our customers!

#Feedback is important to us, so we held our latest online customer involvement event yesterday. We discussed how w… https://t.co/iI7Y43VG7c