In a national first announced during National Adult Safeguarding Week (18 to 24 November) VIVID and other housing associations in the South have been invited to join the Hampshire Multi-Agency Safeguarding Hub (MASH).

In July this year VIVID, Housing Association of the Year 2019, publicly backed the findings of a parliamentary review calling for housing-related issues to be considered as an important factor in identifying mental health distress.

Abuse and neglect can affect anybody and can be carried out by anyone, anywhere. It’s everybody’s business to help prevent harm and reduce risks to adults with care and support needs.

This could be family, friends, neighbours, paid staff, carers or volunteers. Abuse is anything that harms another person and might include physical, verbal, emotional abuse (such as bullying, taunting or humiliating someone), sexual, and financial abuse such as misusing, withholding or taking someone’s money.

Neglect, such as not providing necessary food, care or medicine, and discrimination such as ill treatment due to the person’s age, gender, disability or religious beliefs are also considered forms of abuse.

Sarah, the lead social housing representative on Hampshire Safeguarding Adults Board said, “At VIVID, we’ve now refreshed training of all our key front-line customer support staff to ensure we’re safeguarding as best we can our 70,000 customers across the south. We offer a range of support services with safeguarding at their heart.

“It’s important to tackle pre-conceived notions of where abuse can happen. For example, our staff have recently had to support a male father of 3 children who was being mentally and physically abused by his wife and who was also the victim of potential benefit fraud. We helped him manage childcare issues and remove any threat to the family home as the tenancy was in his partner’s name.”

As part of its safeguarding commitments VIVID provides mental health wellbeing, homelessness prevention, anti-social behaviour and welfare support services. VIVID’s wellbeing support has been estimated by one Hampshire GP as saving the NHS £1,500 a week supporting one patient through his safeguarding issues. 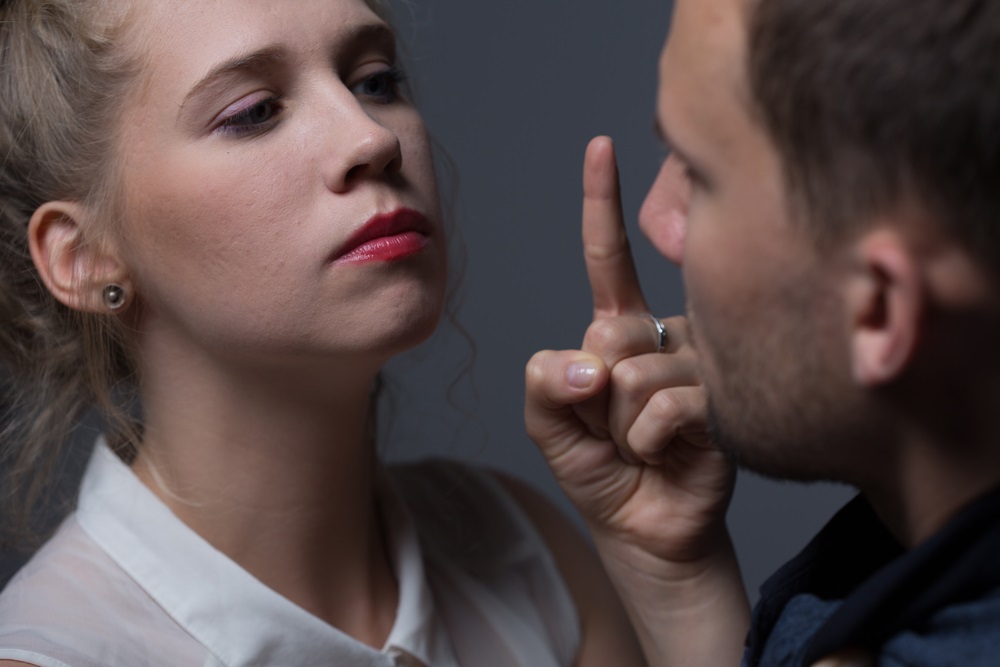 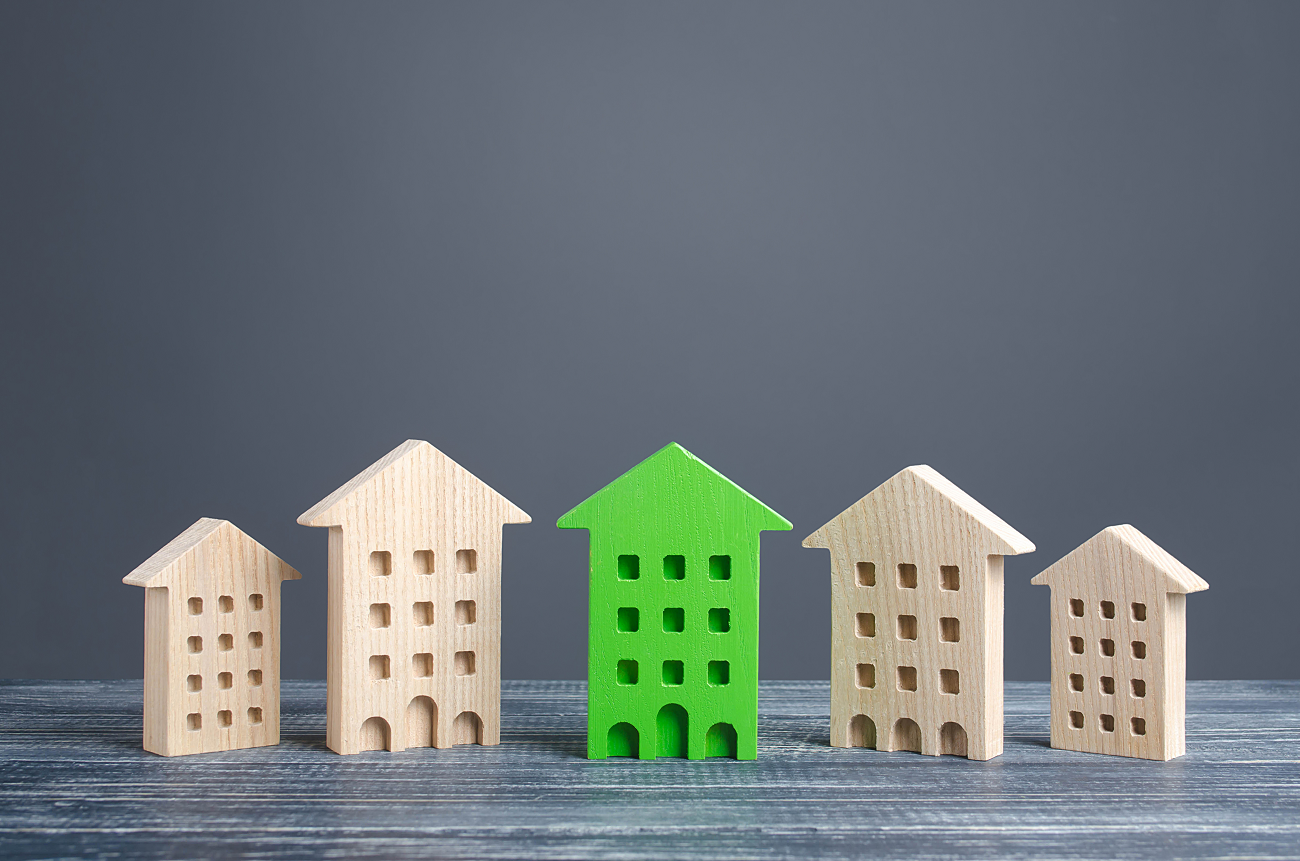 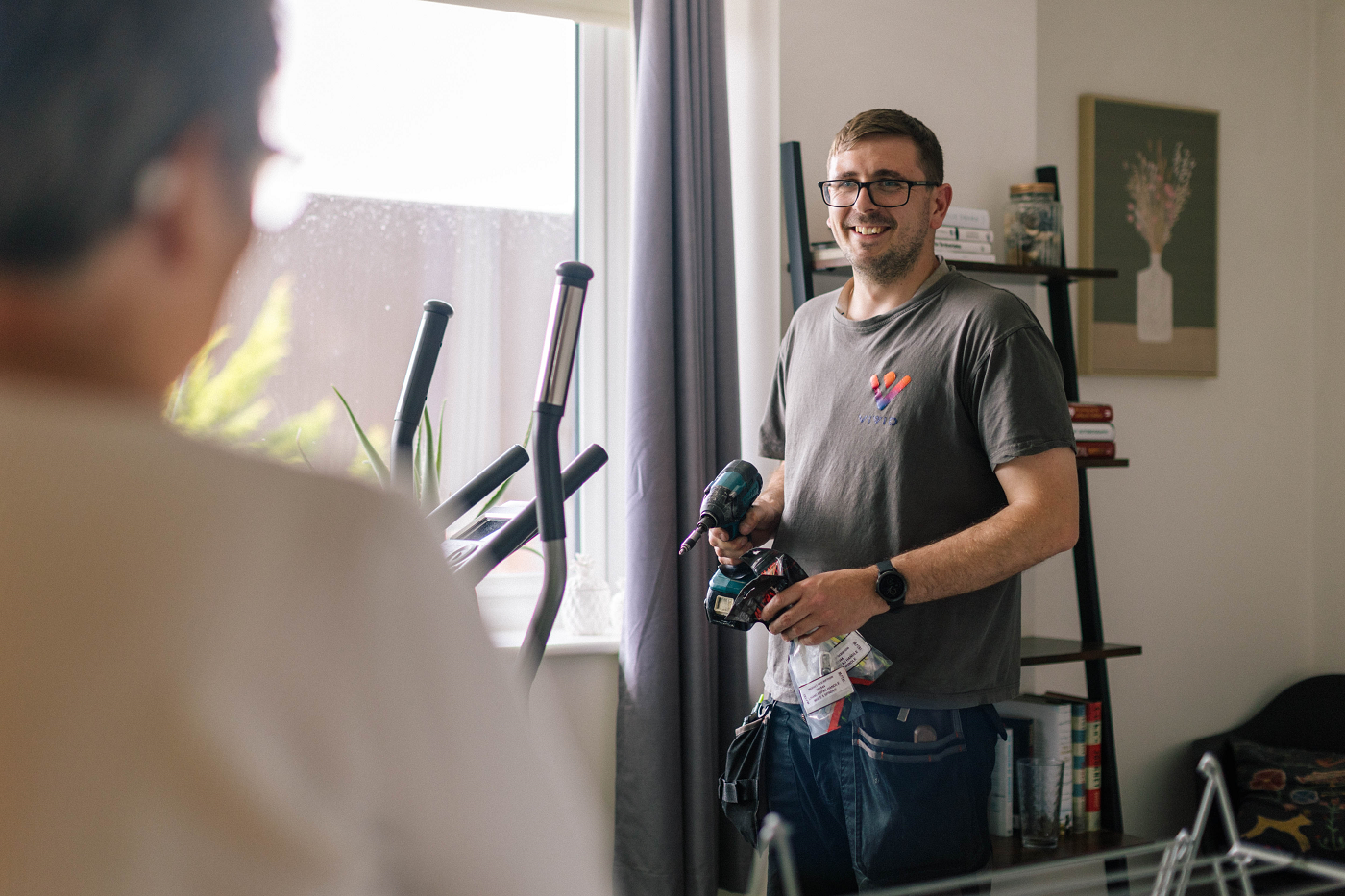 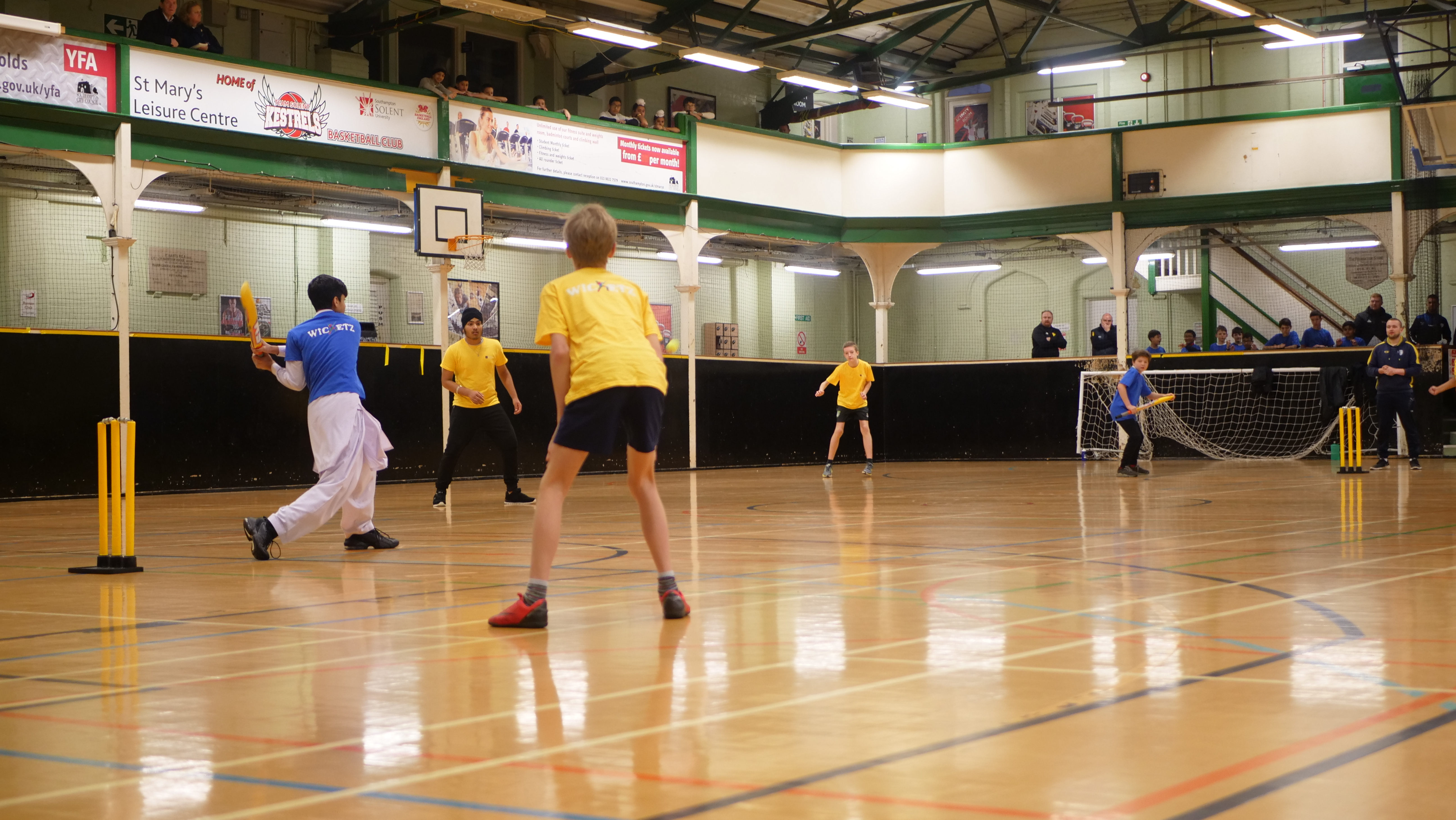